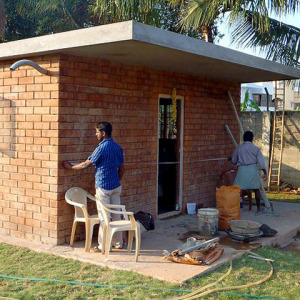 HOUSING IS A VERB
spacemaker@redmatrix.us
Housing is a process, not a product. It is not a noun, it's a verb, an activity